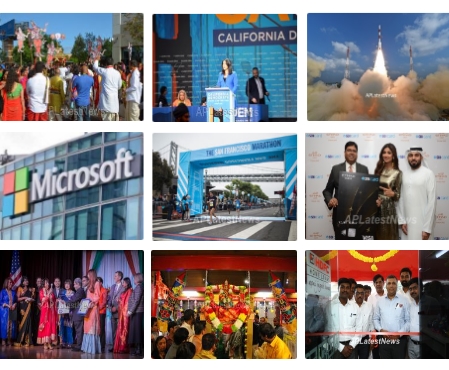 Hospitality major Epicurus, in association with the South India Hotels and Restaurants Association (SIHRA), will be organizing the second edition of -South India Hospitality Awards 2013- function at Hitex near Madhapur in Hyderabad on Feb 9.

We are delighted to enter the second edition of these prestigious awards, which we have instituted to encourage the hospitality sector that has been providing state-of-the-art facilities and offering delicious menus to customers. We will be giving away All India Hospitality Awards from next year - organizer Mr Nagaraju said,