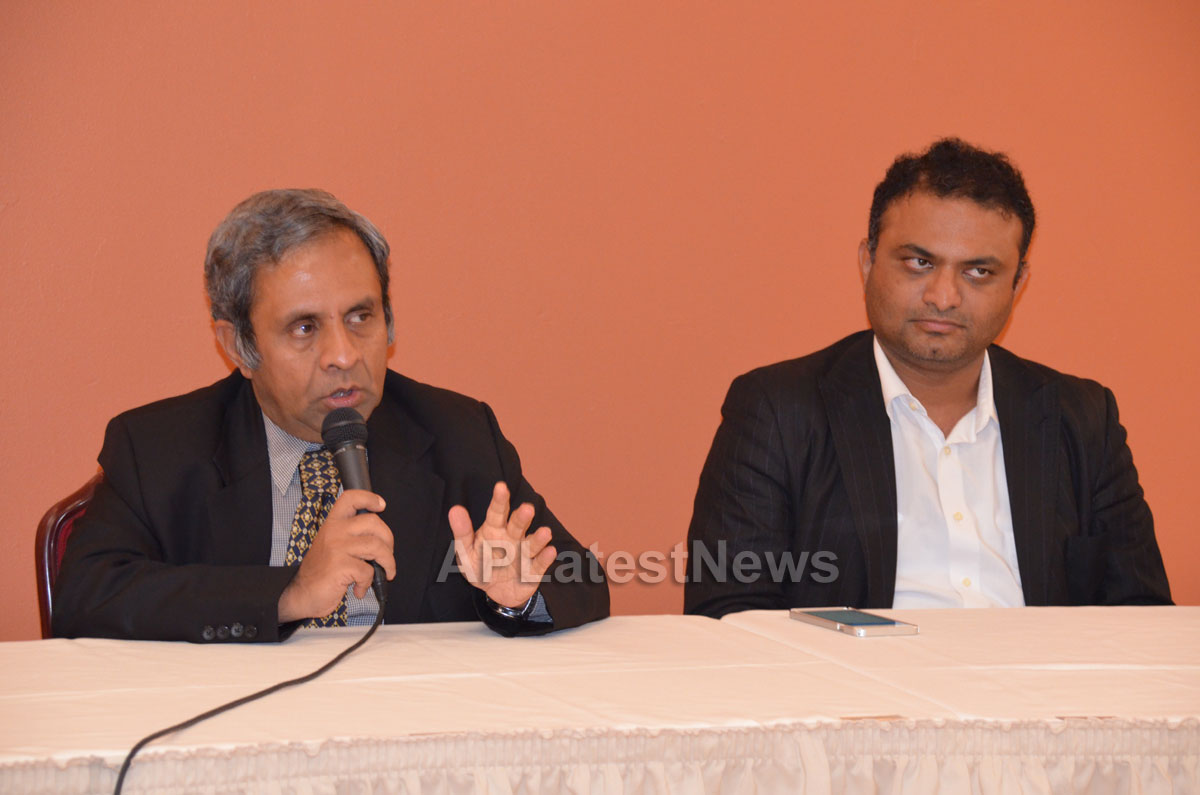 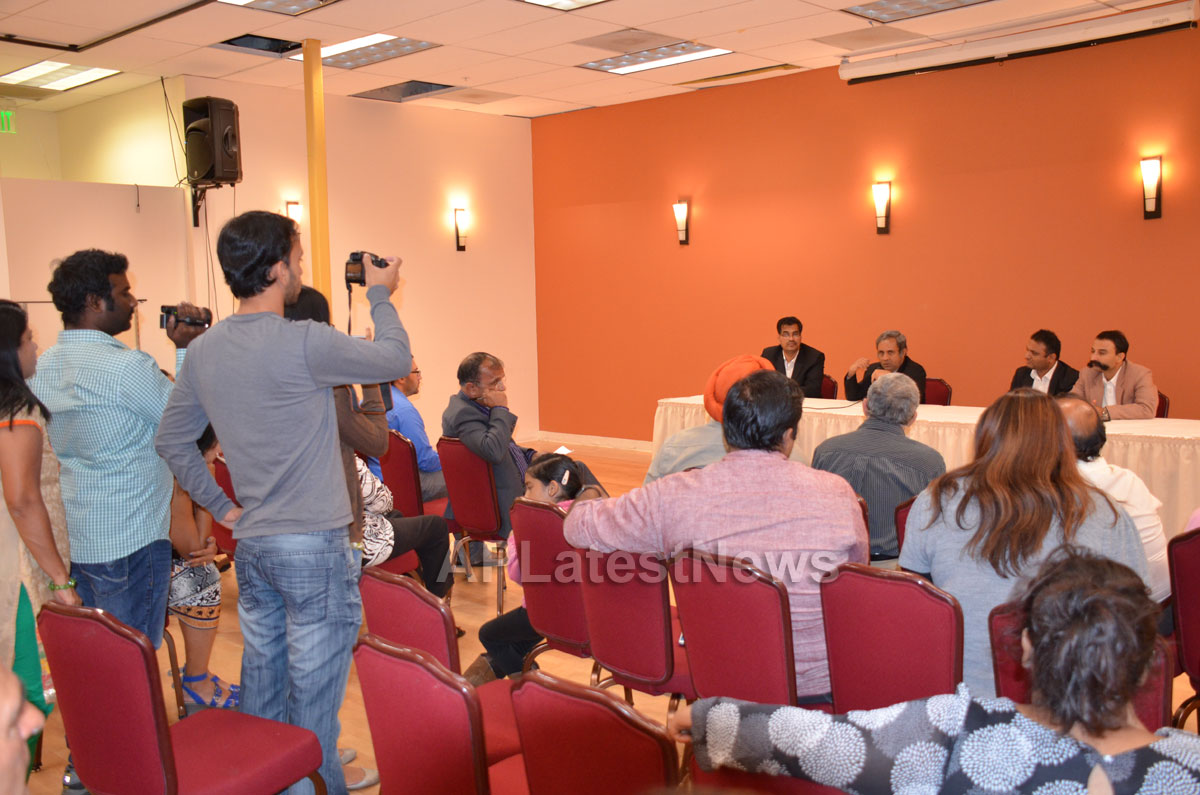 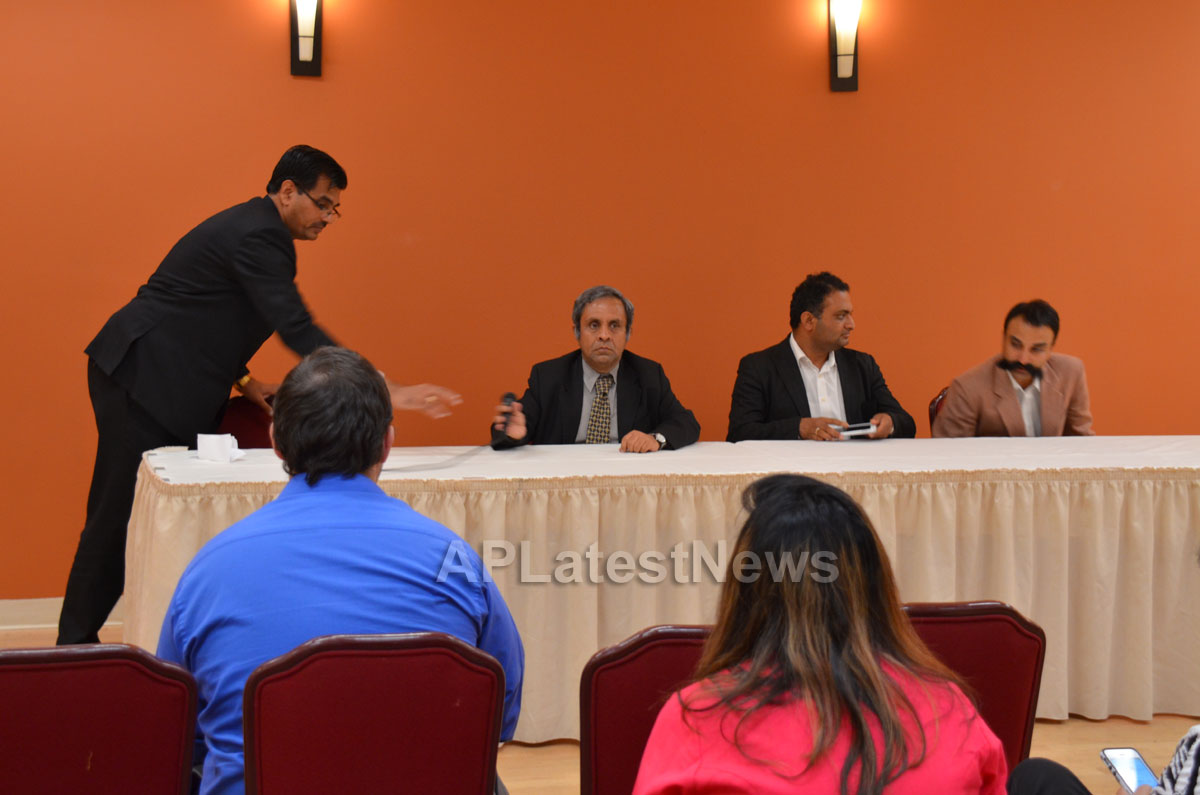 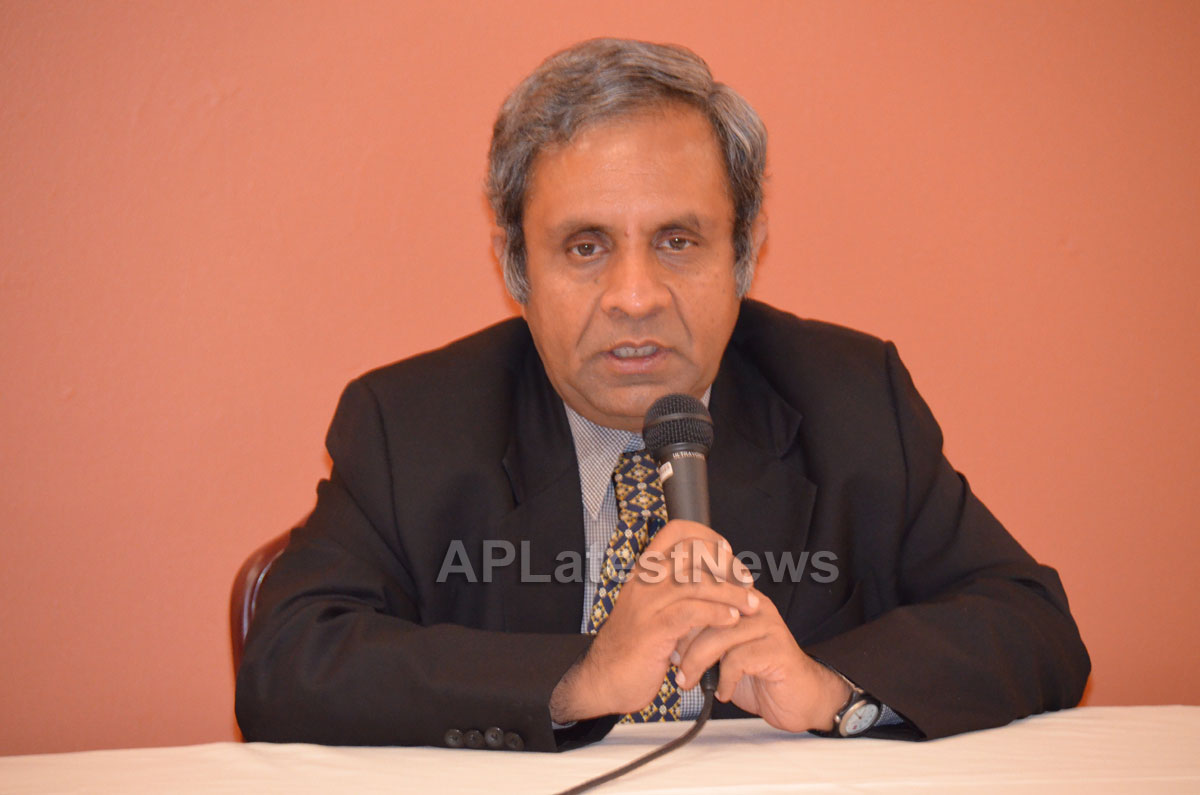 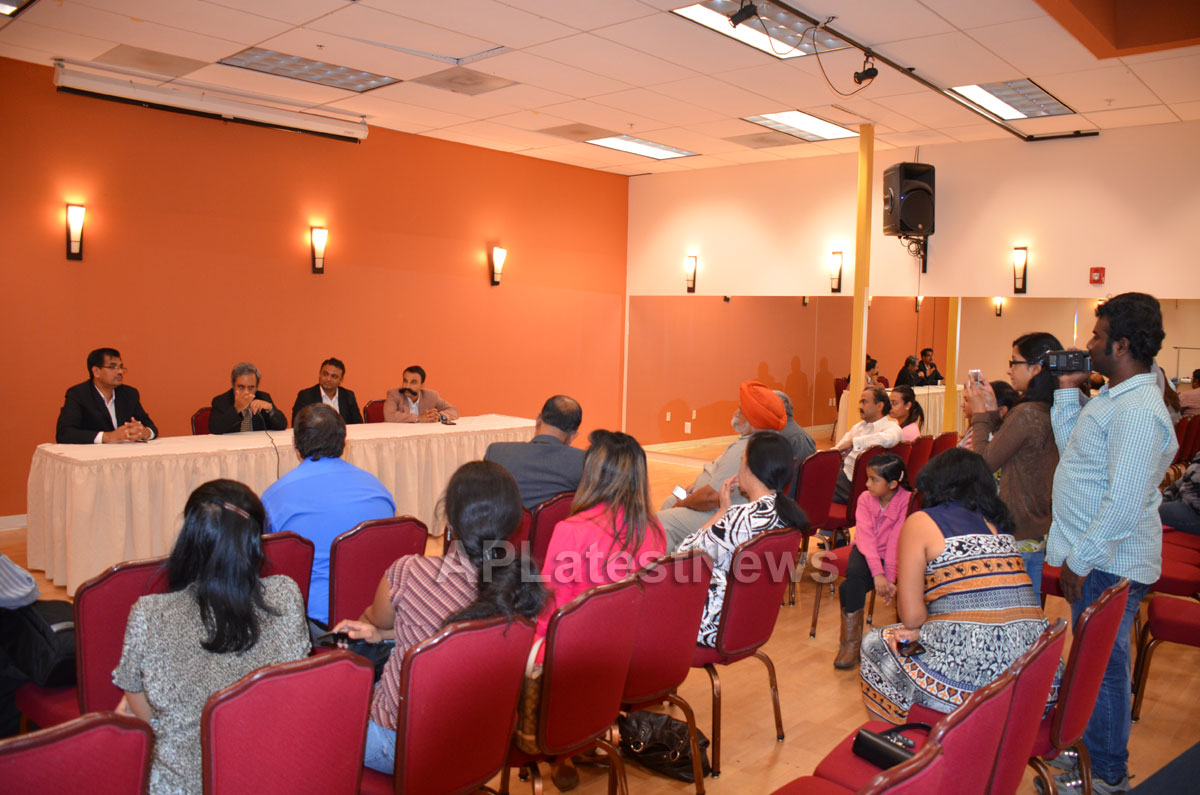 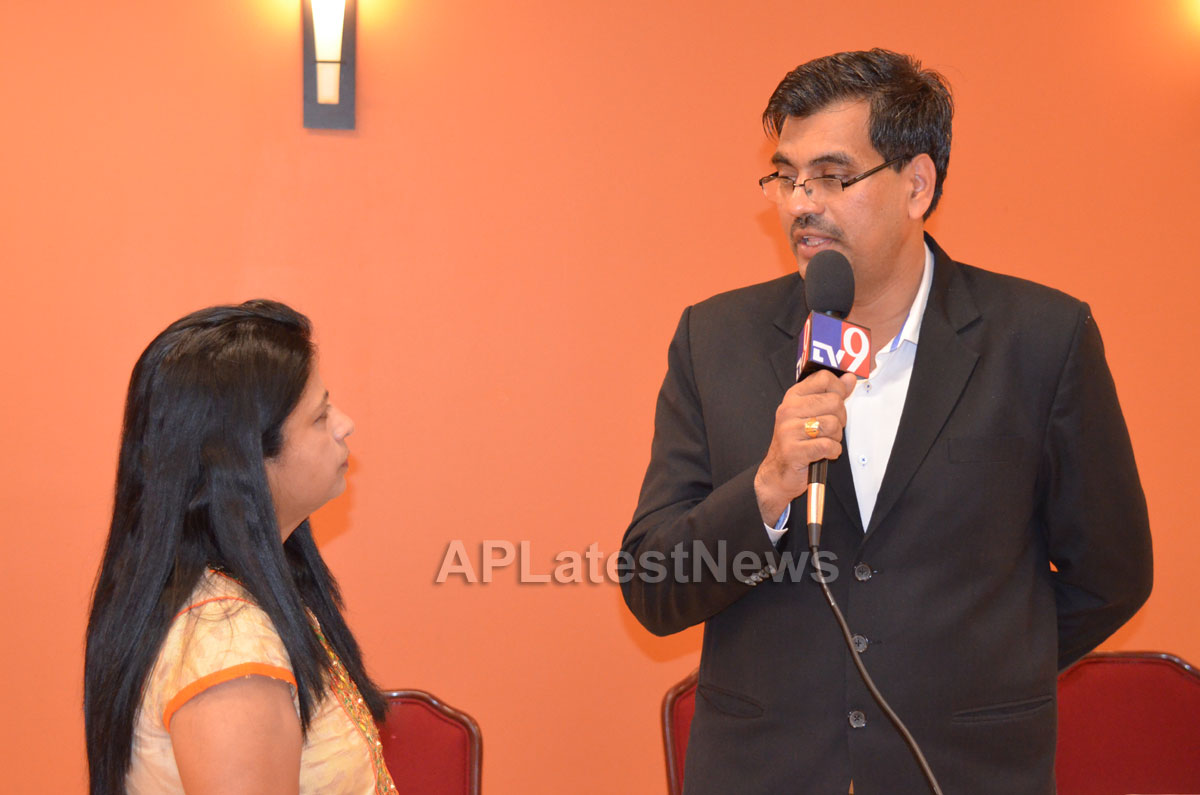 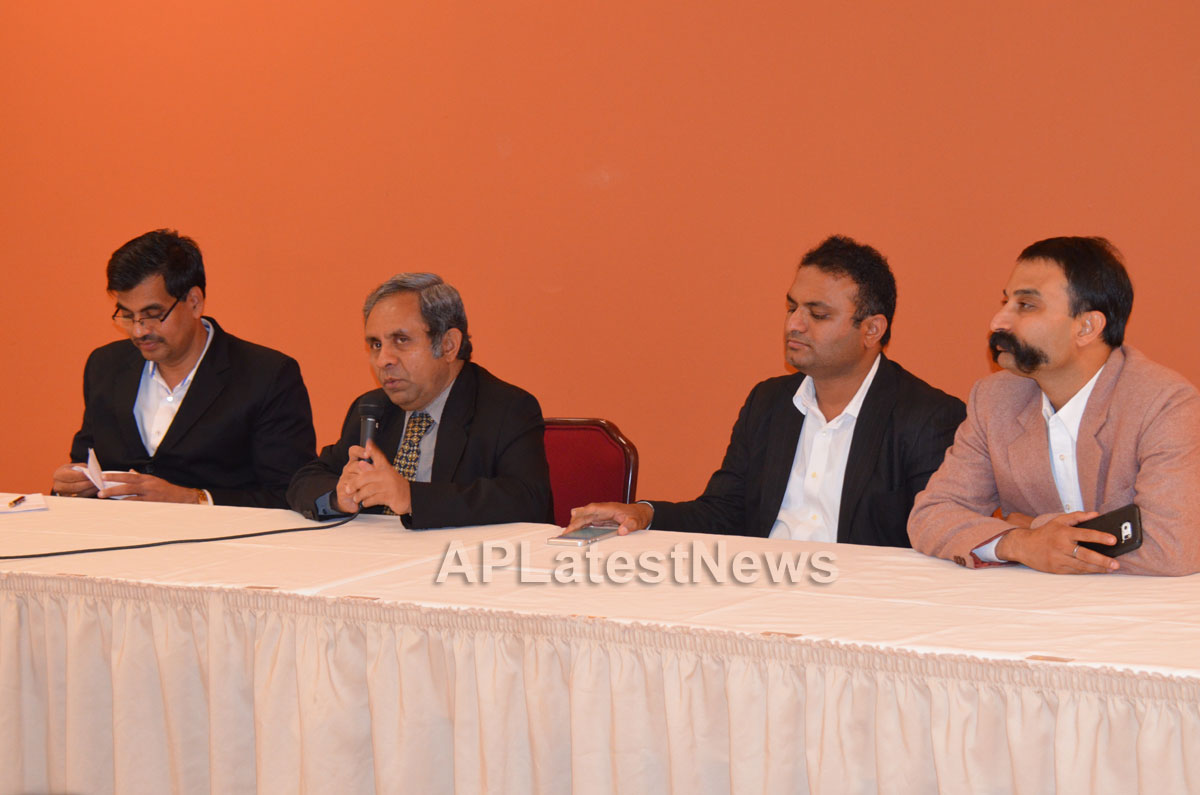 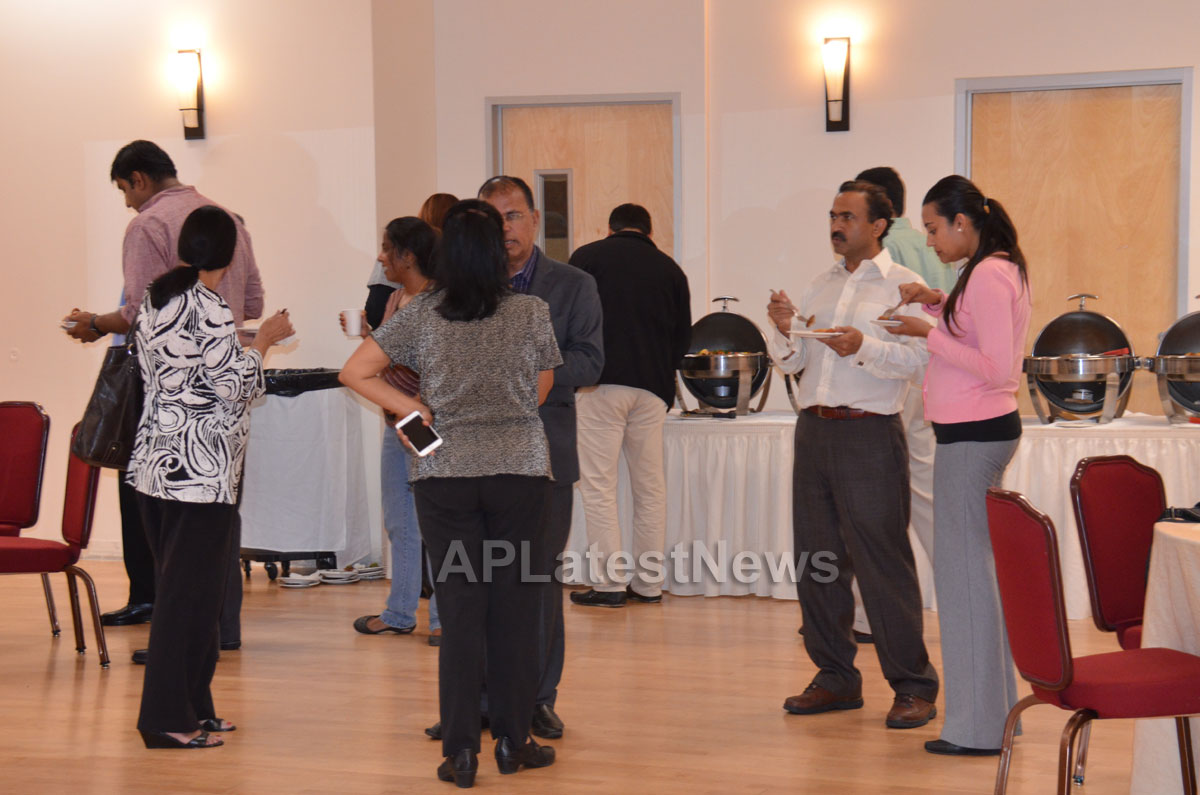 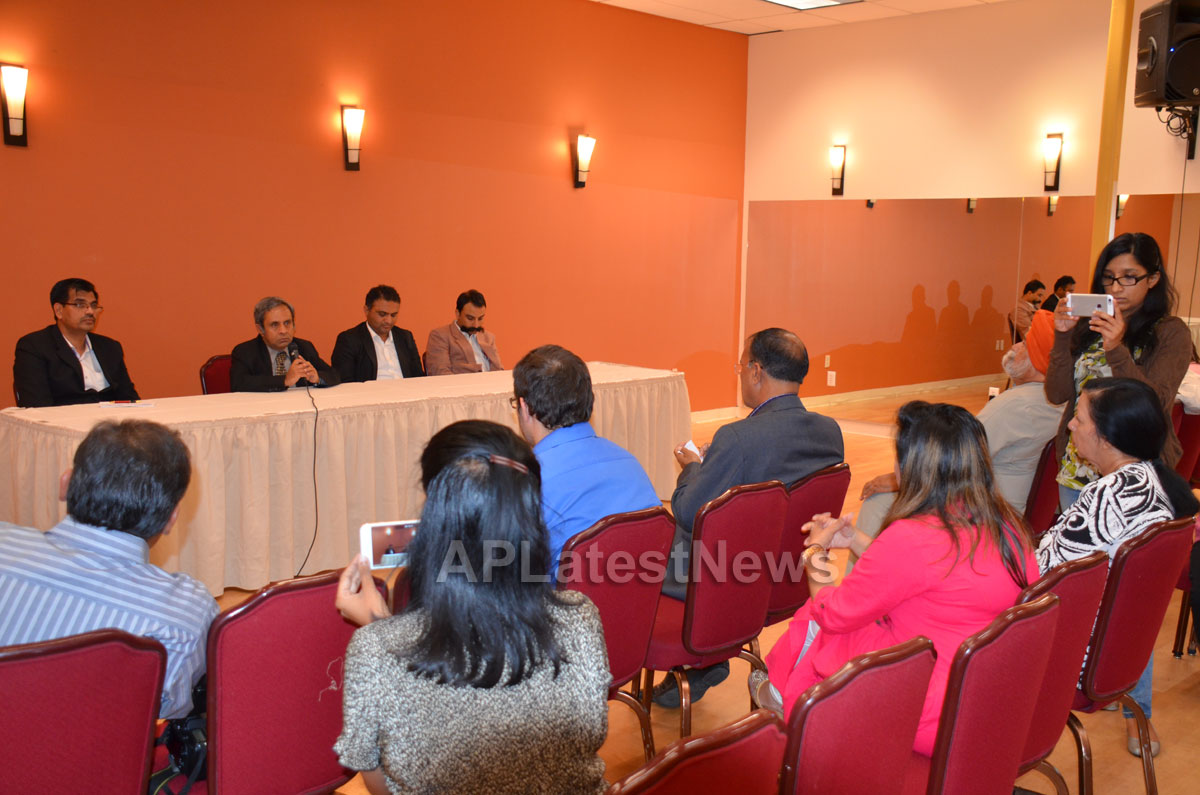 The Consulate General of India in San Francisco is delighted to inform you that the Government of India through Ministry of Overseas Indian Affairs (MOIA) and the Consulate General of India, San Francisco in coordination with the Regional PBD Los Angeles Inc. organization comprising of various community leaders, is organizing the 9th Regional Pravasi Bhartiya Divas (RPBD) - Regional Conference for Indian Diaspora, in Los Angeles, California on Nov. 14-15, 2015.

The RPBD, organized by MOIA attempts to connect the Indian Diaspora with India, bringing their knowledge, expertise, and skills together. It is being organized to allow participation of the Indian Diaspora who are unable to attend the annual PBD in India. The 2015 Convention will be the ninth such conference held outside India. So far, 8 such Regional PBDs have been held in New York, Singapore, The Hague, Dubai, Toronto, Mauritius, Sydney and London. This year, the West Coast of the USA has been given the honor to host this prestigious event and the city of Los Angeles has been selected. The venue for the event is the Hotel Westin Bonaventure, in downtown, Los Angeles.

This TV, That TV, Our TV, Your TV - But we can see all TV, Raido & Paper News Entertainment Here!
Facebook Comments
Press Conference by Consul General of India, SFO RPBD 2015 - Related News