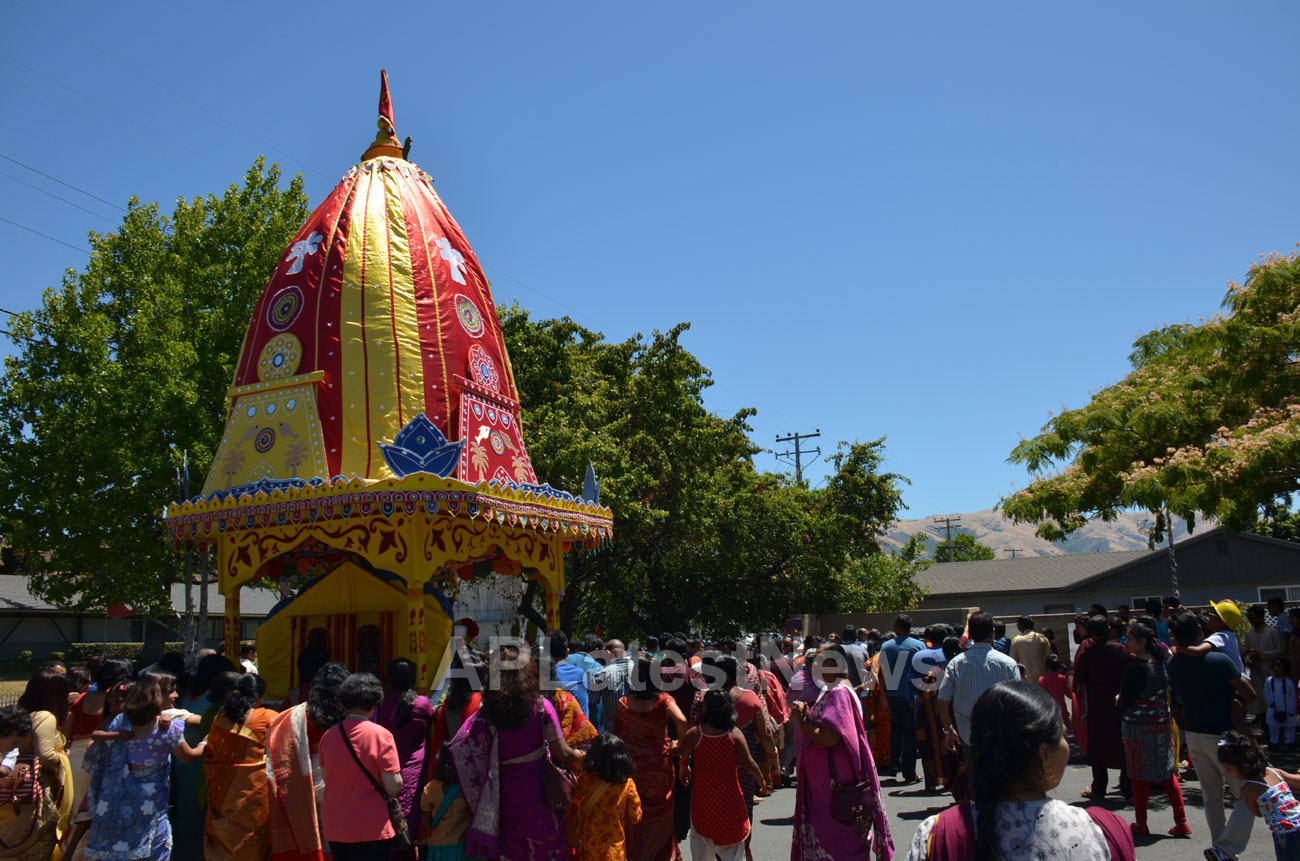 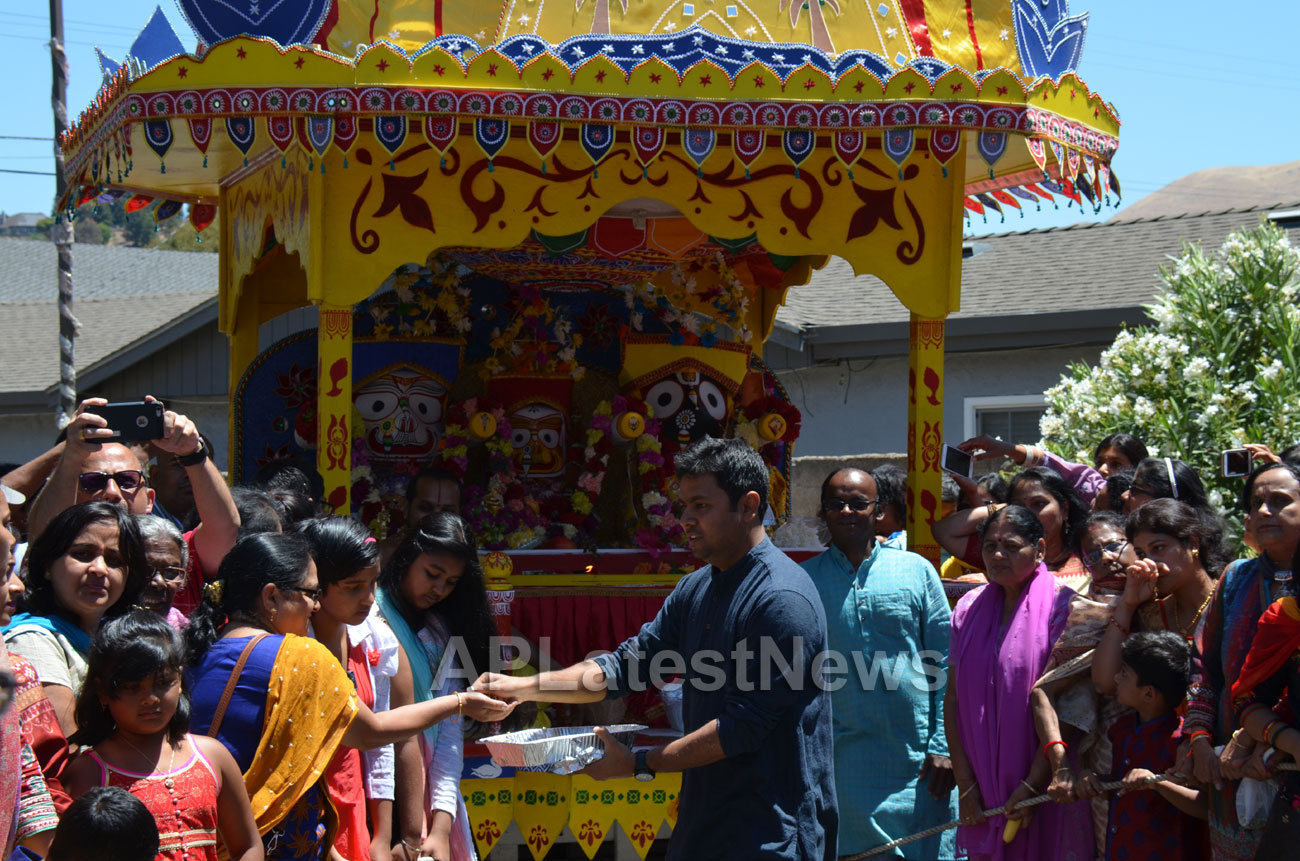 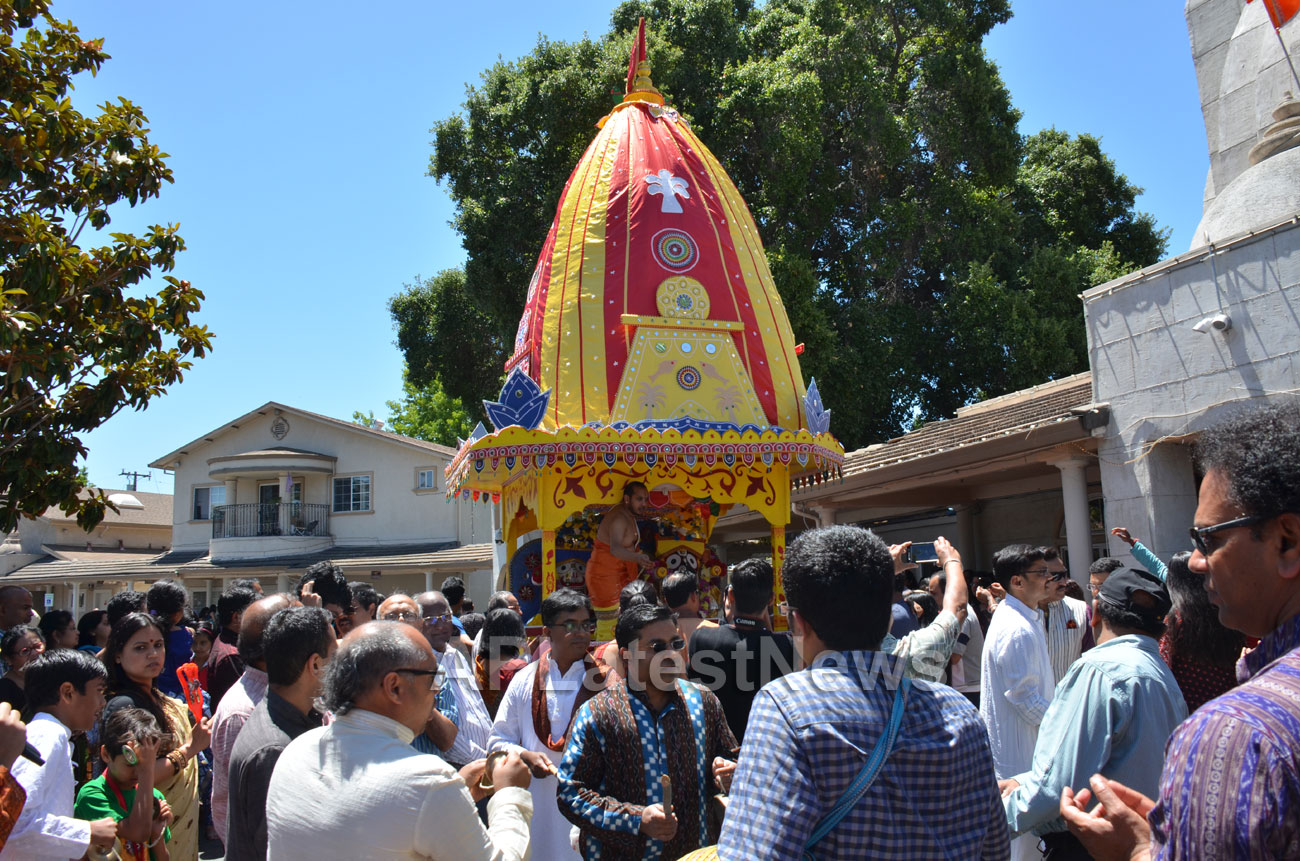 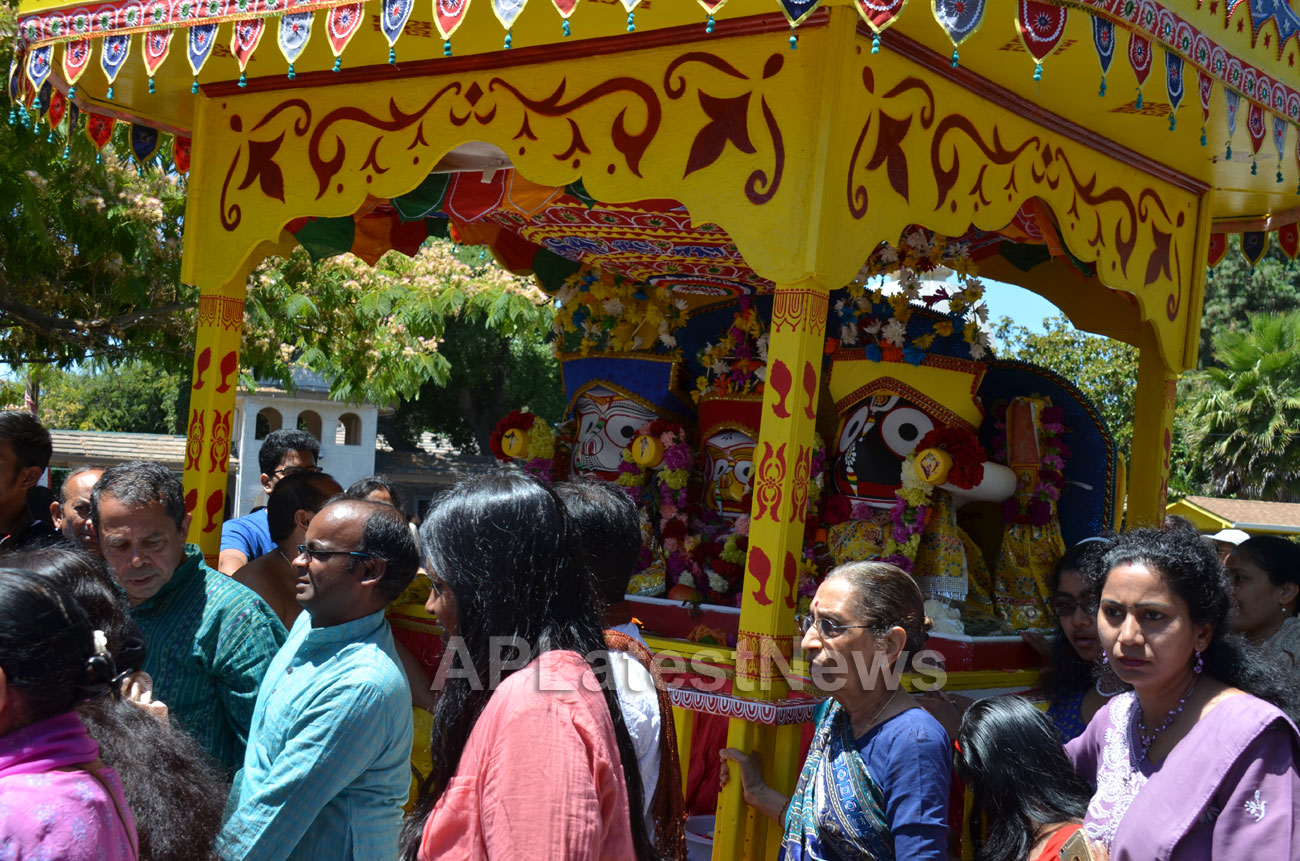 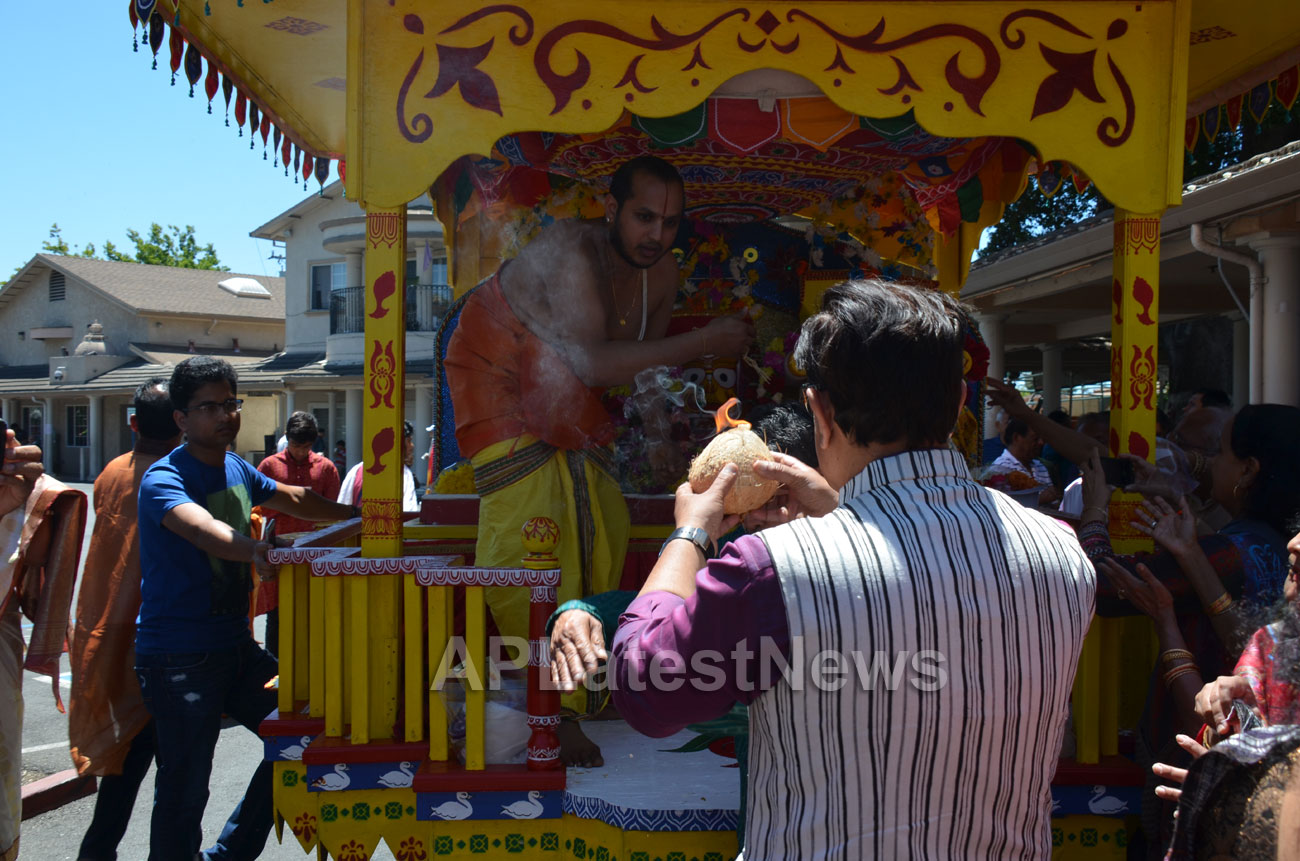 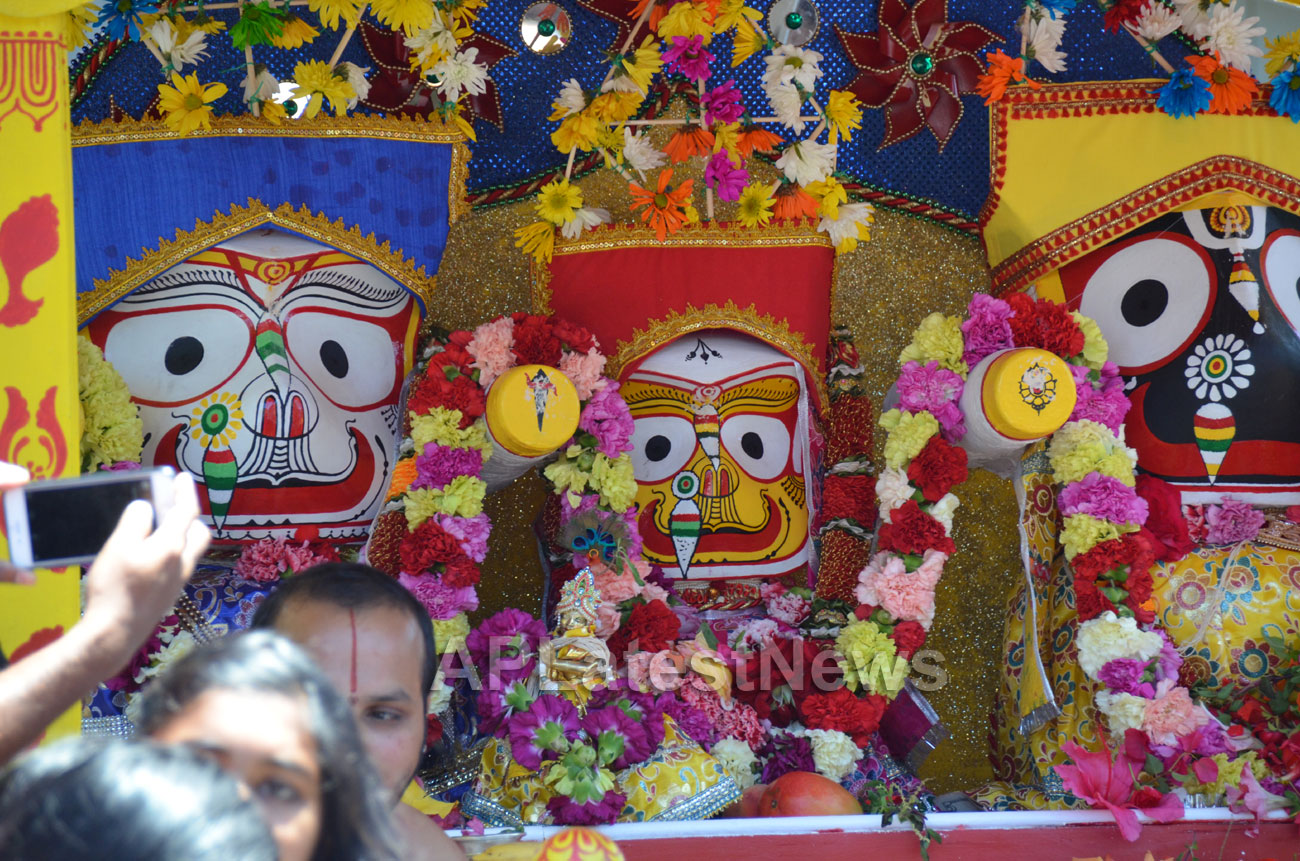 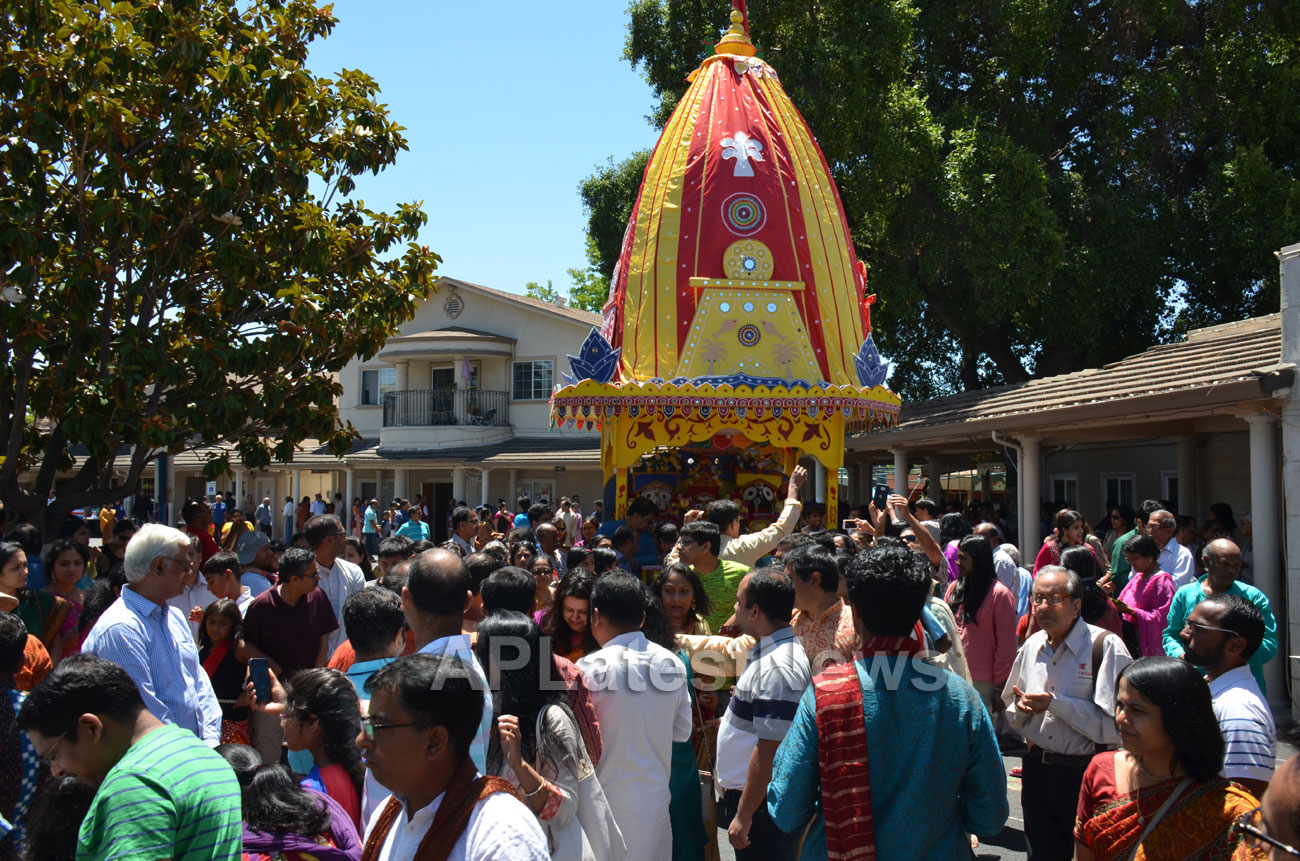 A Ratha-Yatra or Roth Jatra or Chariot Festival is a Hindu festival that involves transporting deities on a chariot (called a ratha or roth). The festival originated in Puri in the State of Orissa. The rath(chariot) is carrying Lord Jaggannath and due to its massive size and weight and sometimes seeminlgy unstoppable nature.