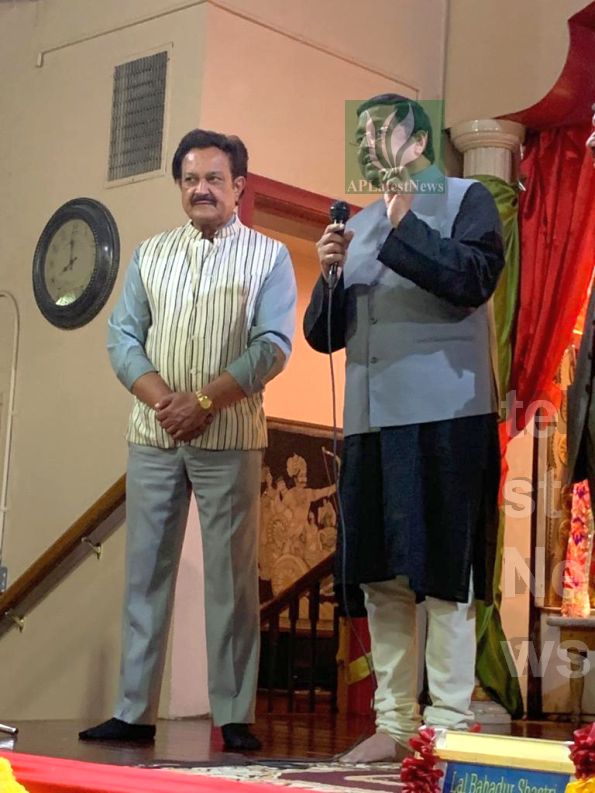 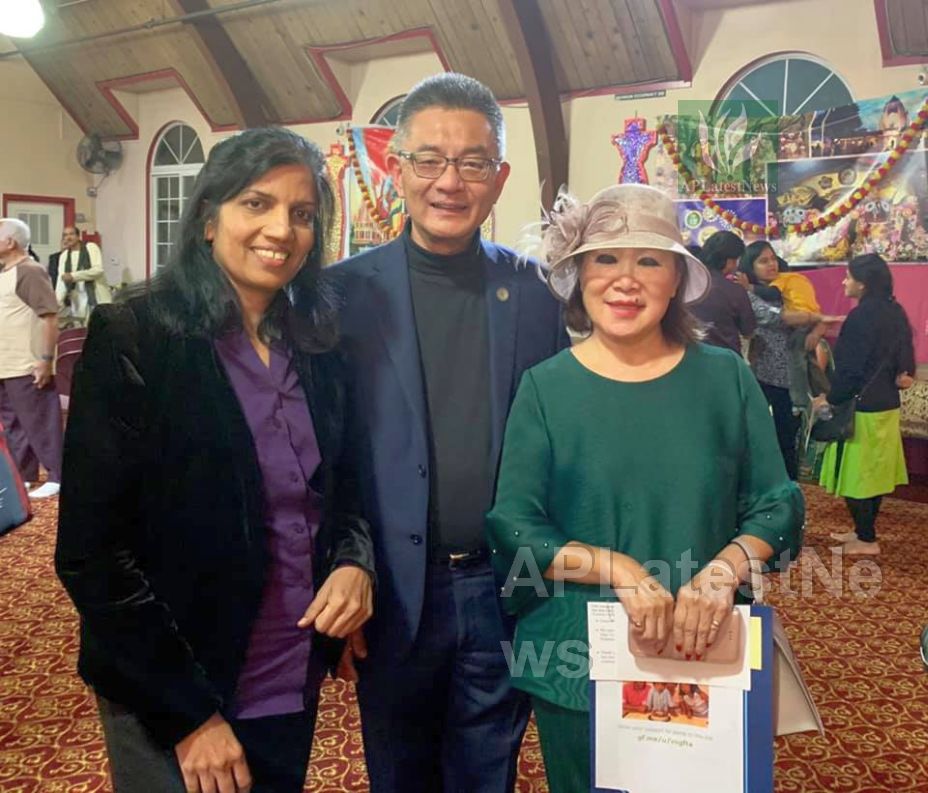 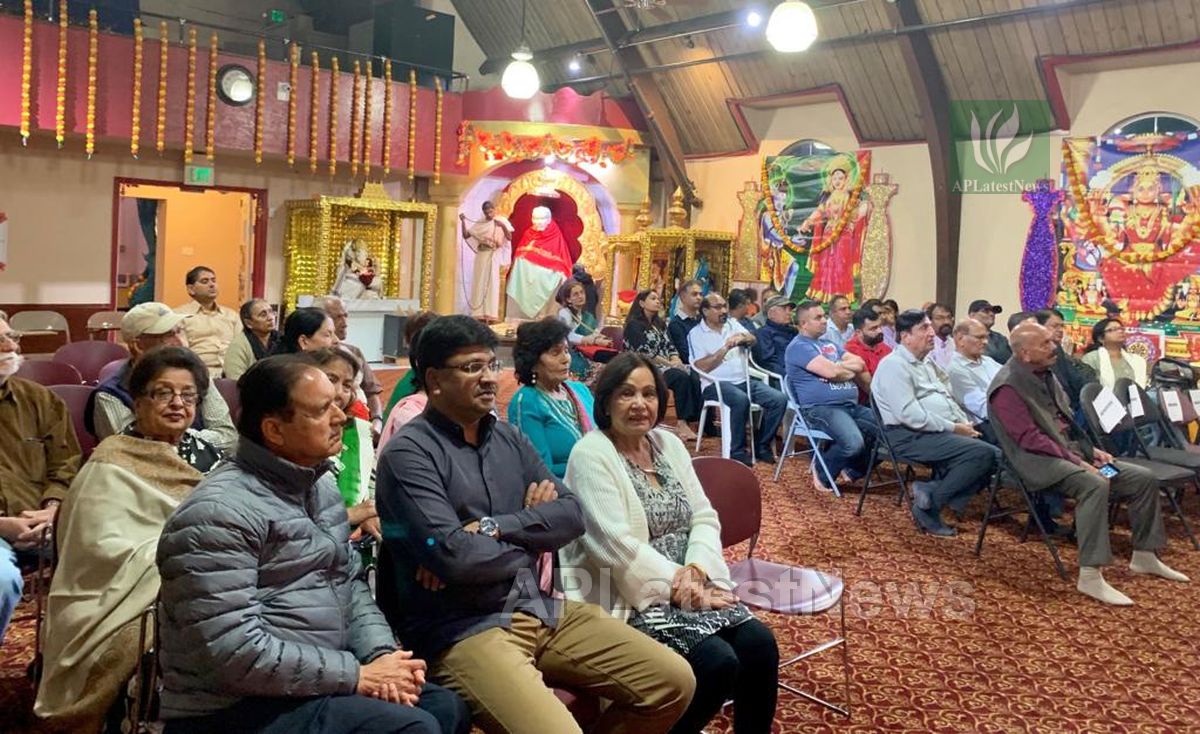 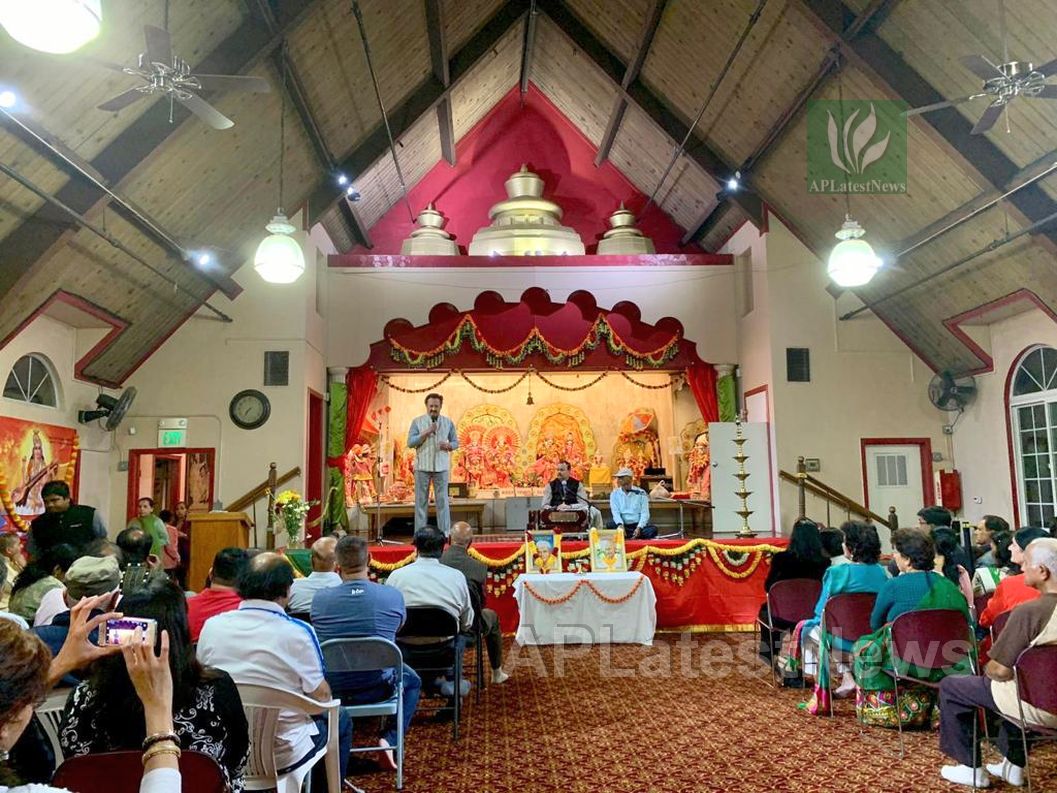 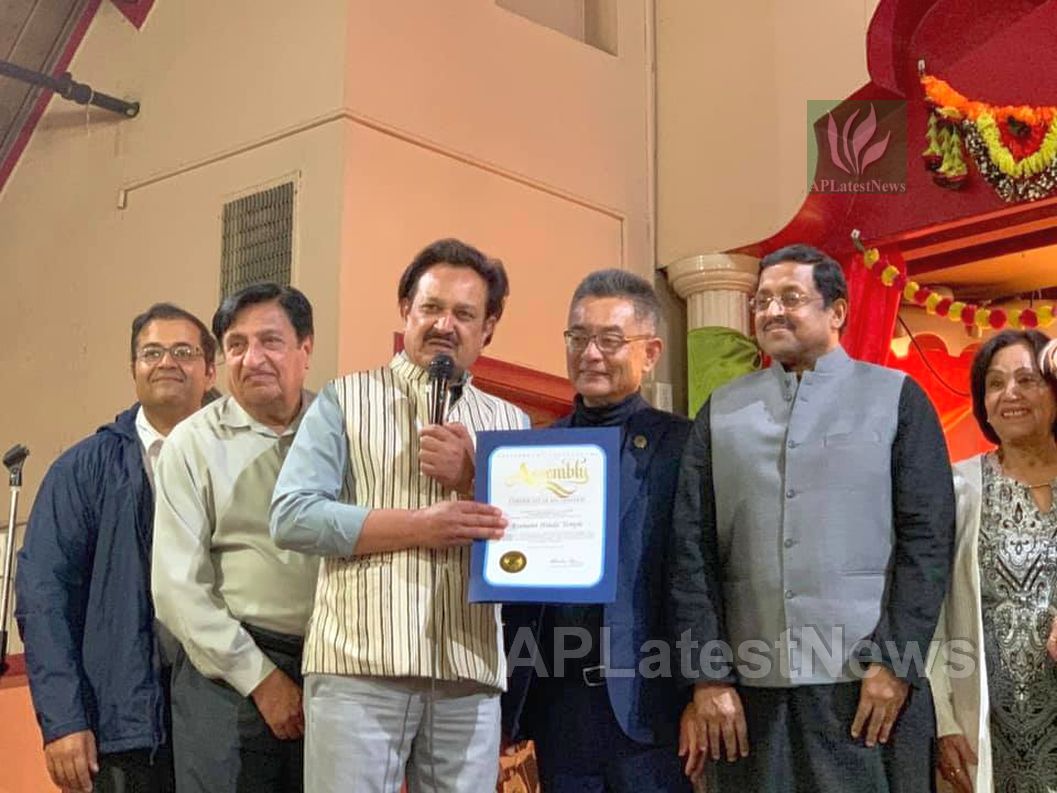 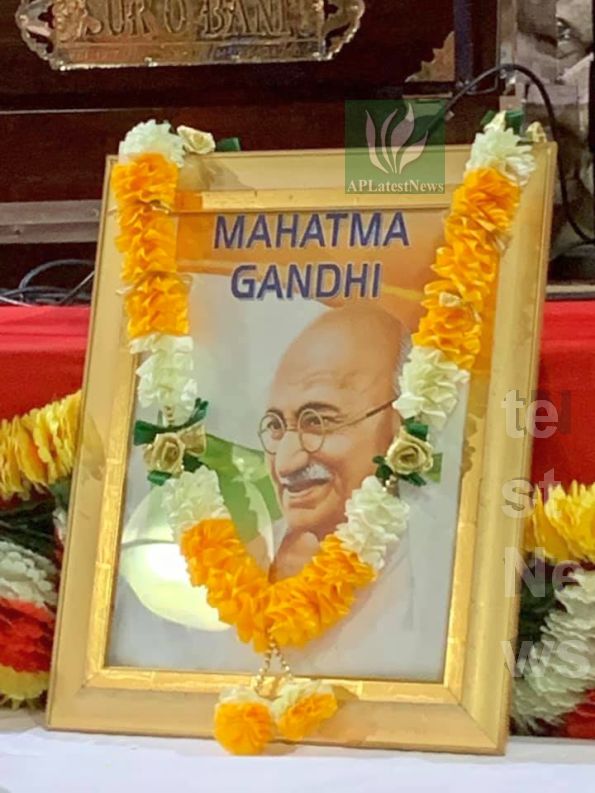 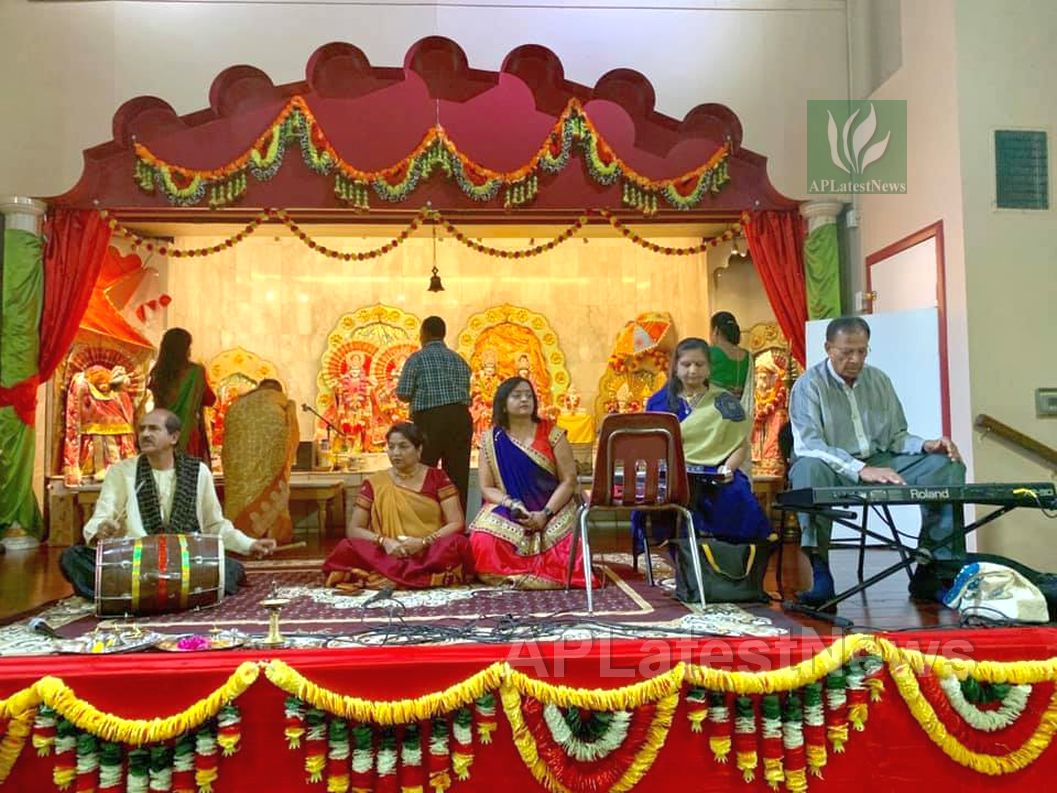 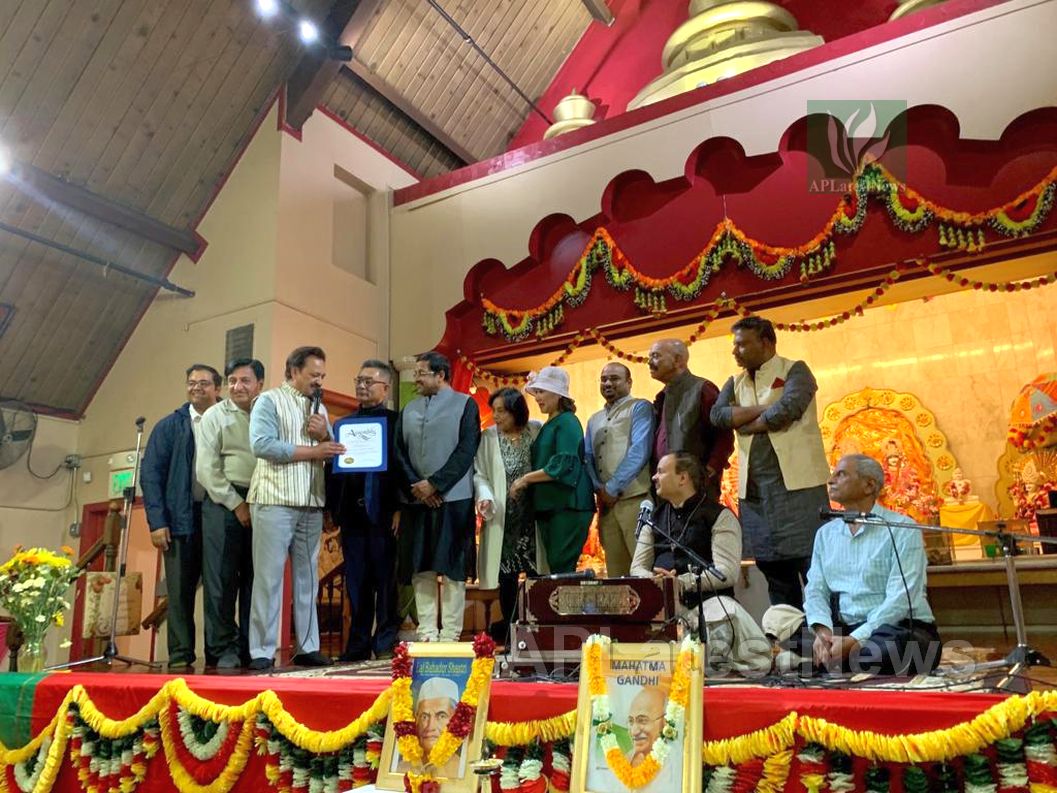 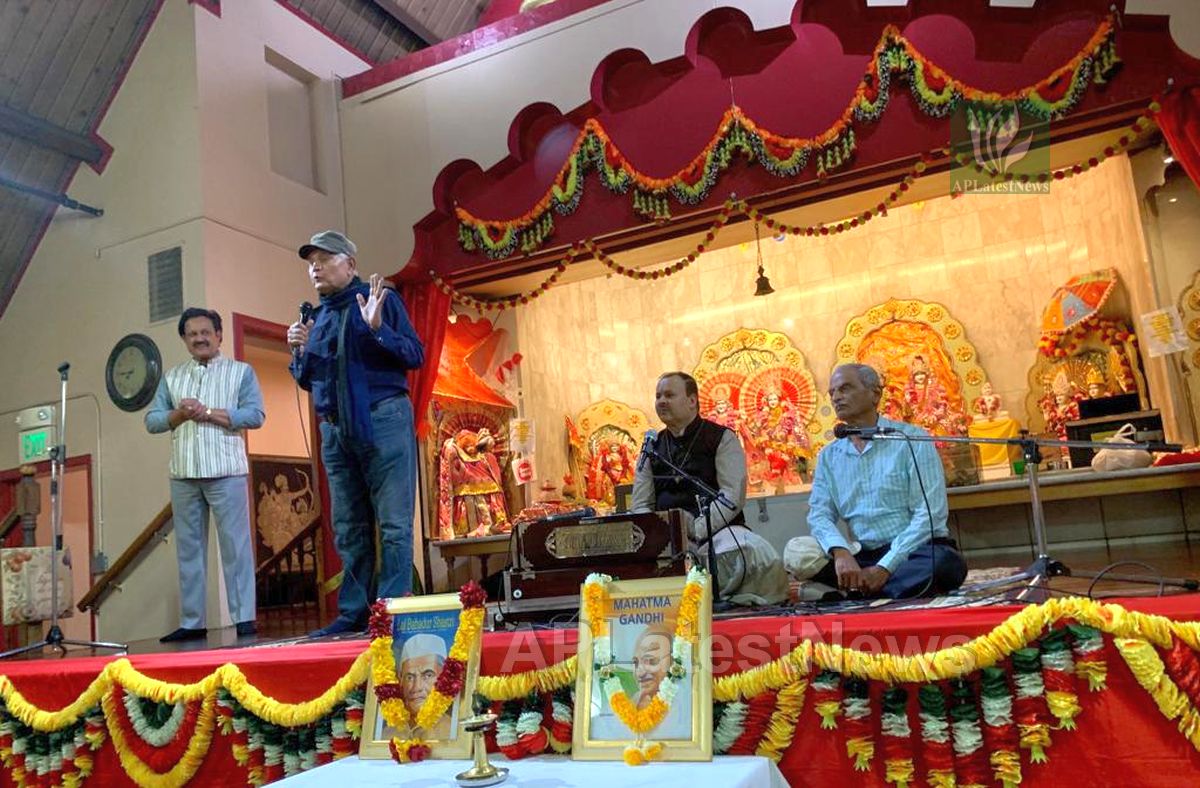 It was attended by more than 200 people and was great success.

Mohandas Karamchand Gandhi was an Indian lawyer, anti-colonial nationalist, and political ethicist, who employed nonviolent resistance to lead the successful campaign for India's independence from British Rule, and in turn inspire movements for civil rights and freedom across the world.

Lal Bahadur Shastri was the 2nd President of India and a senior leader of the Indian National Congress political party. He joined the Indian independence movement in the 1920s. Deeply impressed and influenced by Mahatma Gandhi.