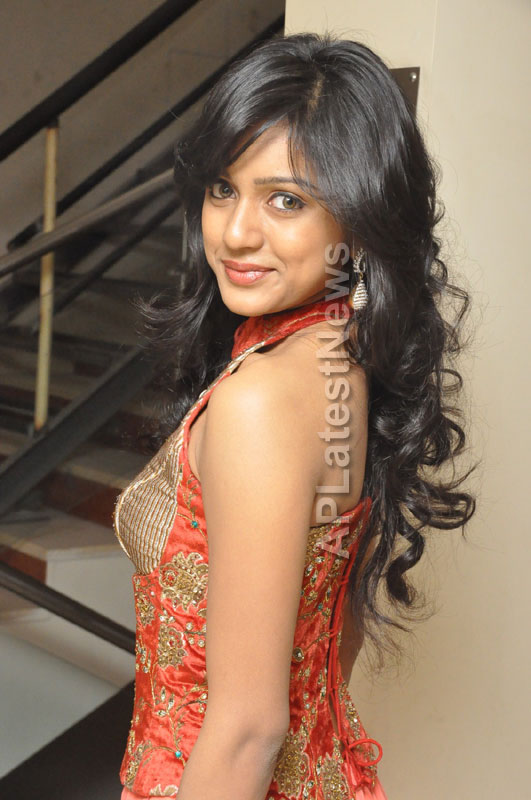 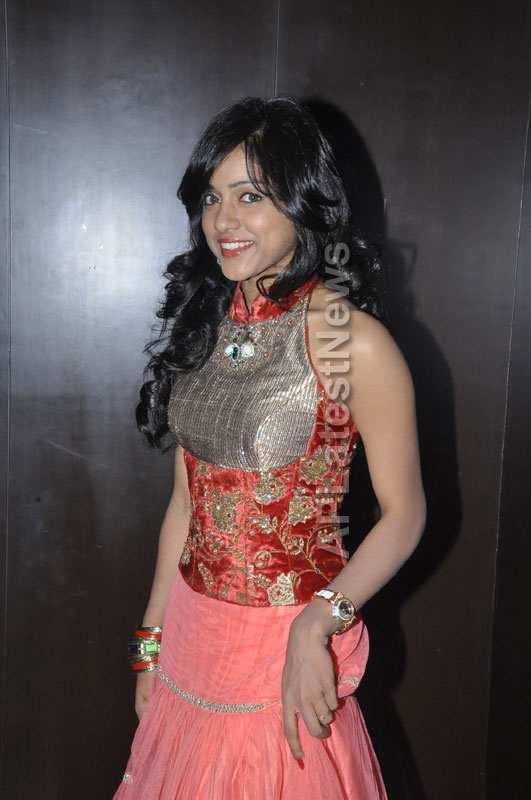 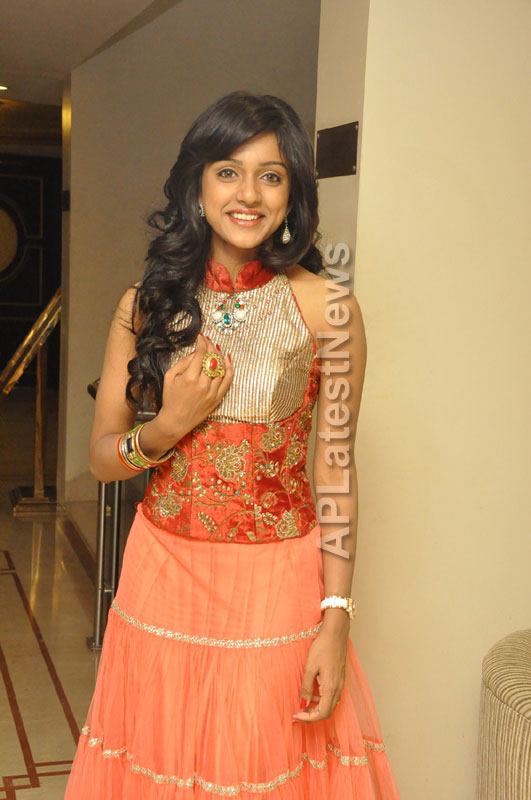 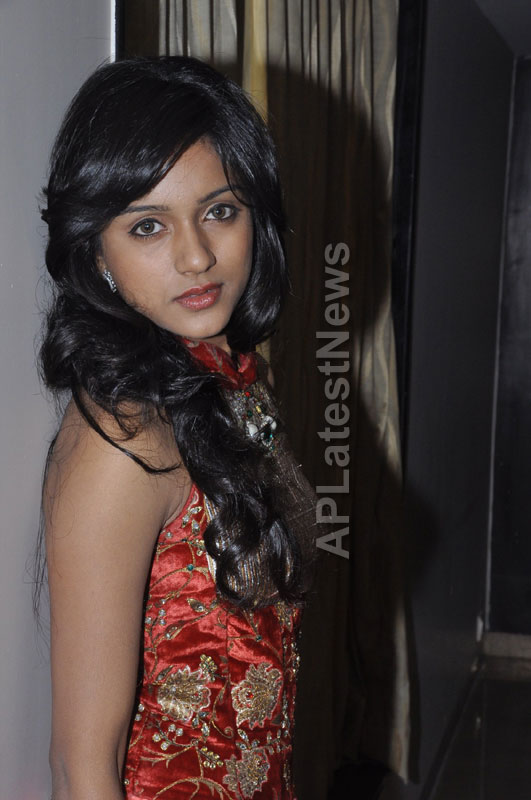 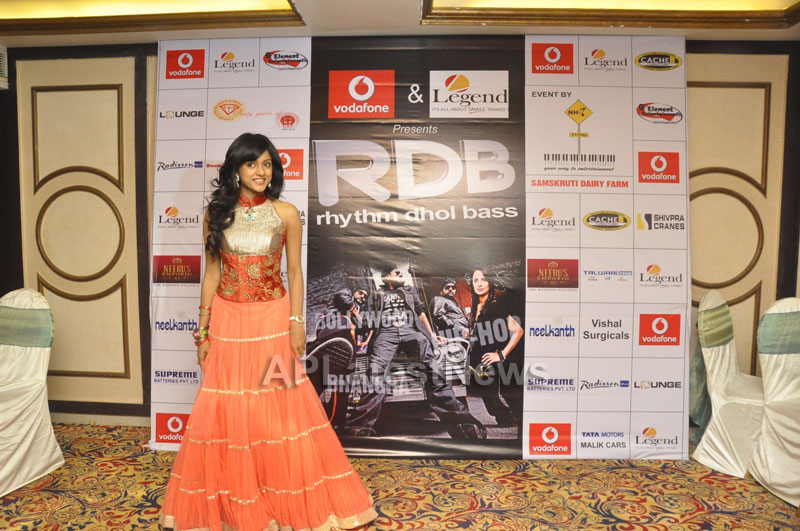 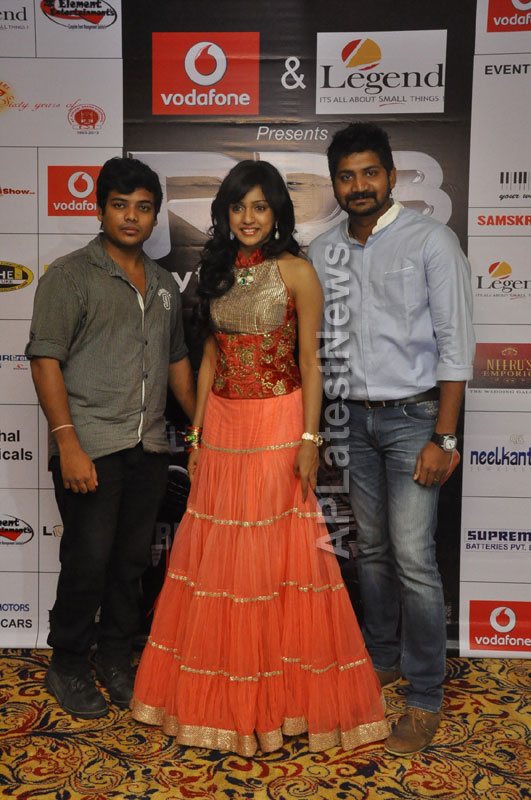 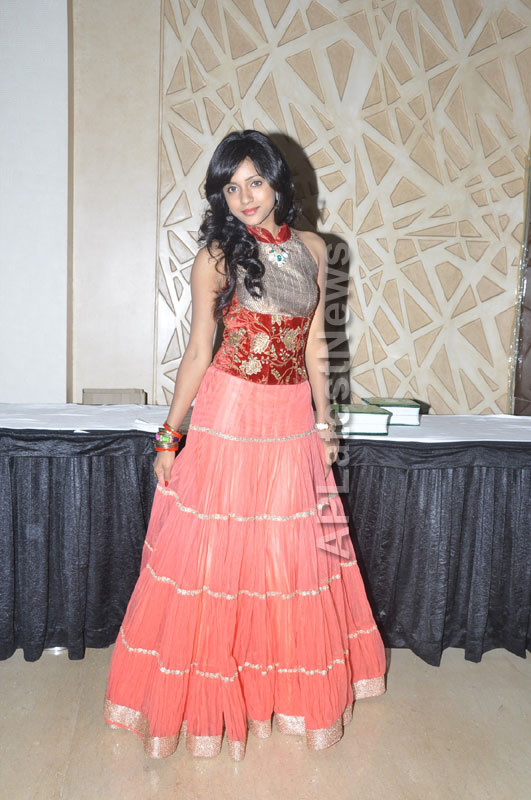 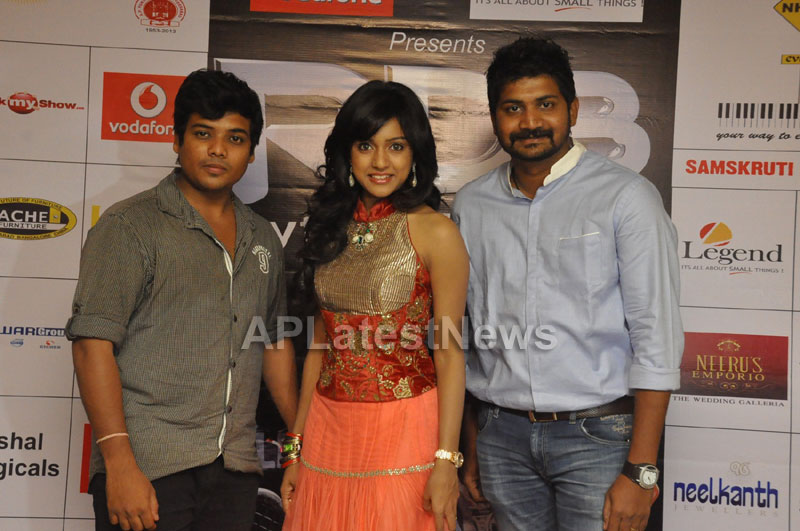 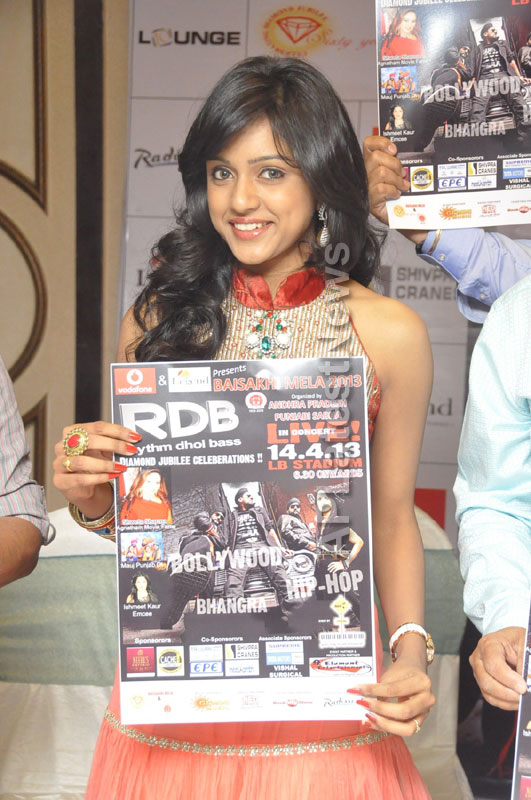 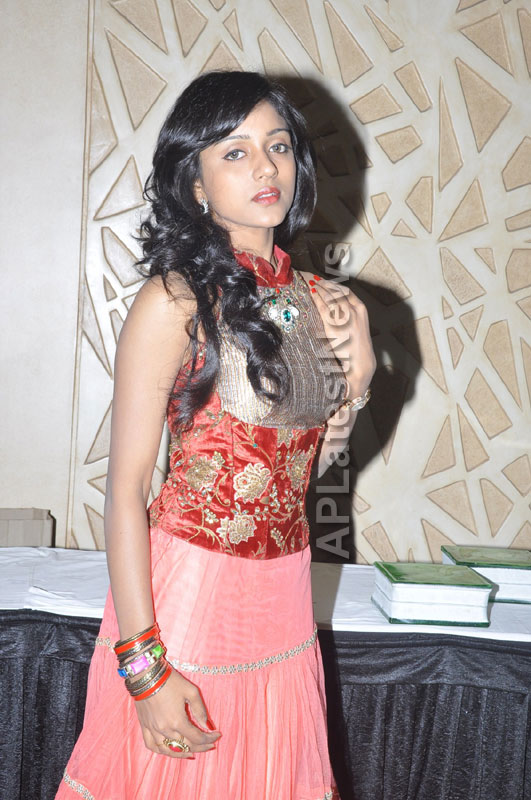 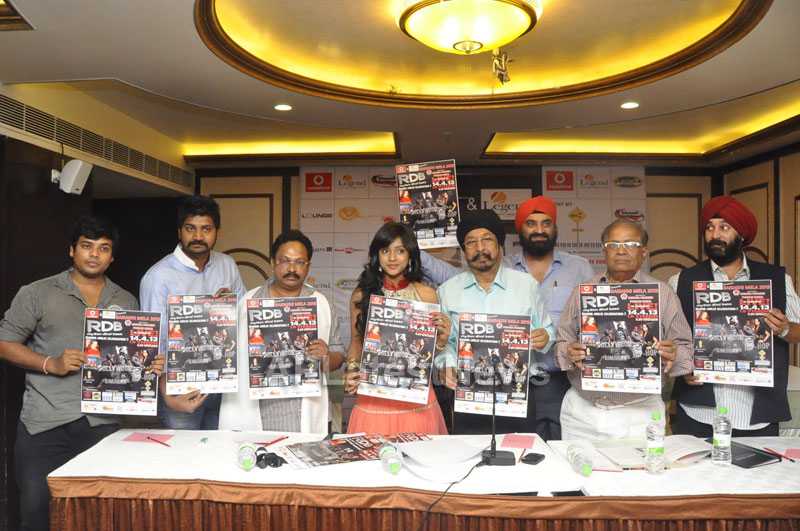 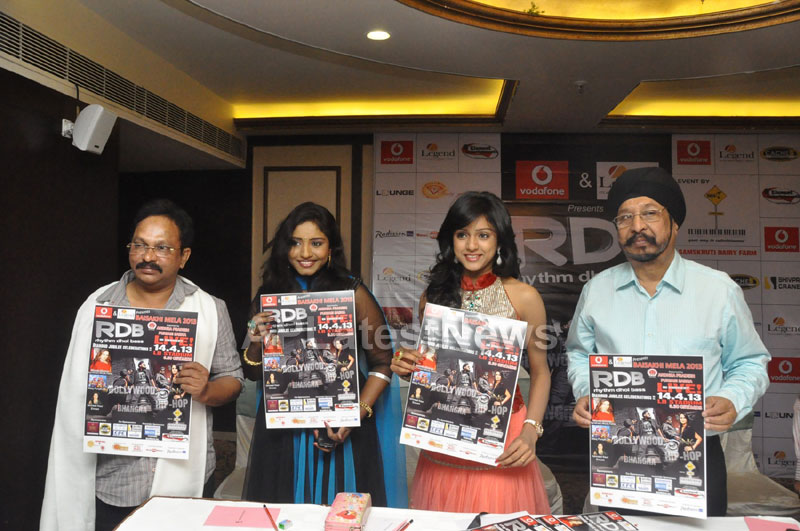 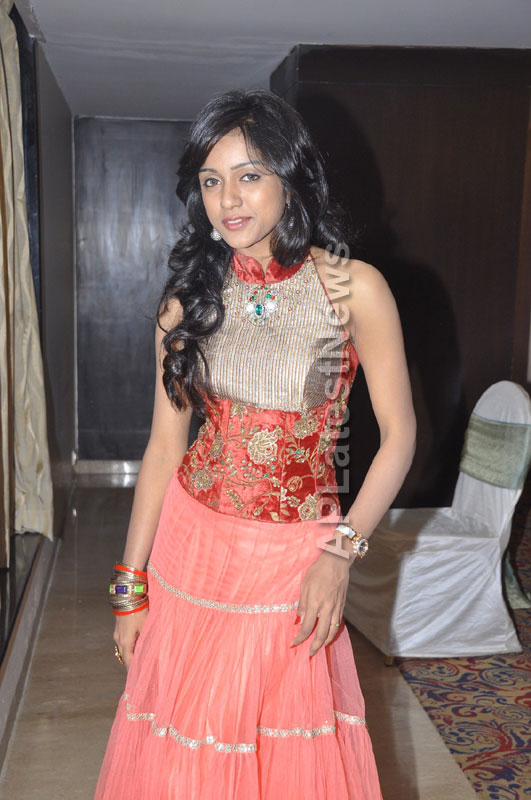 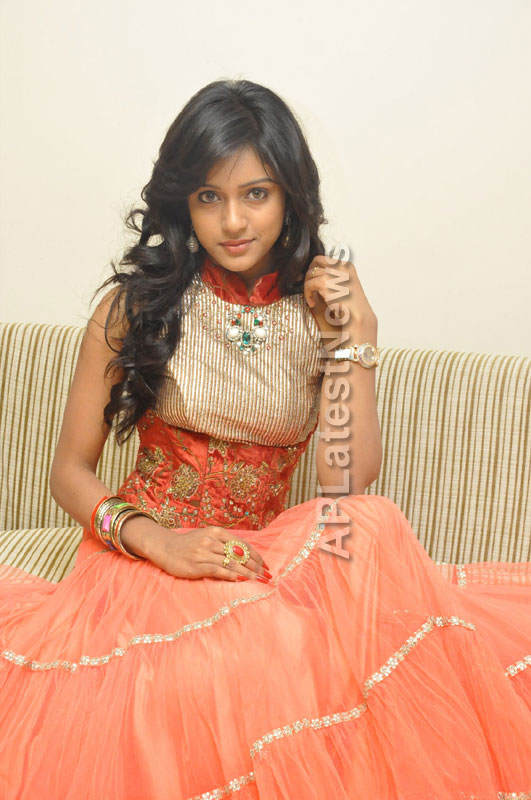 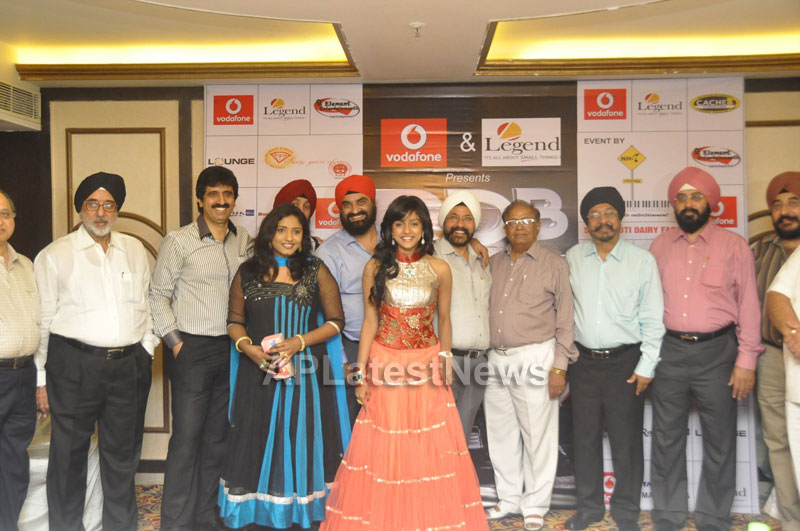 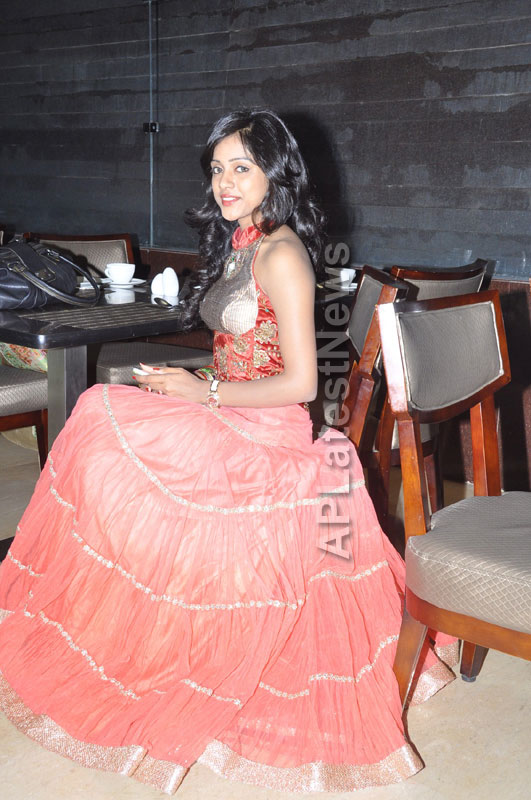 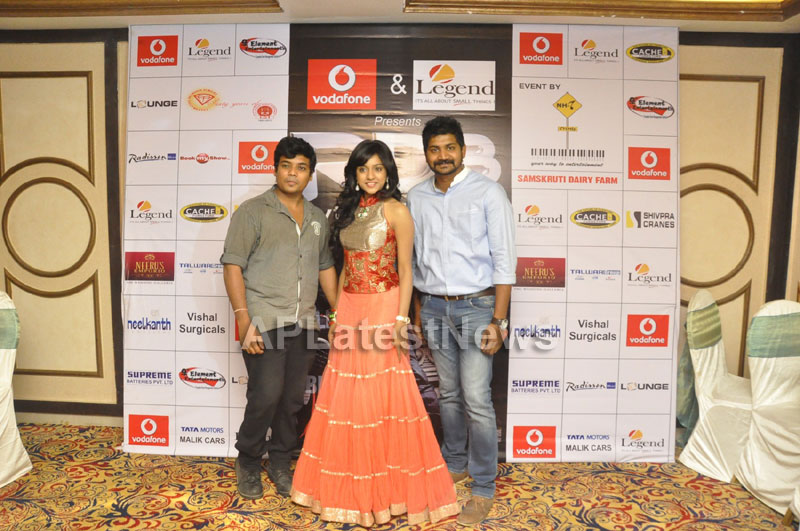 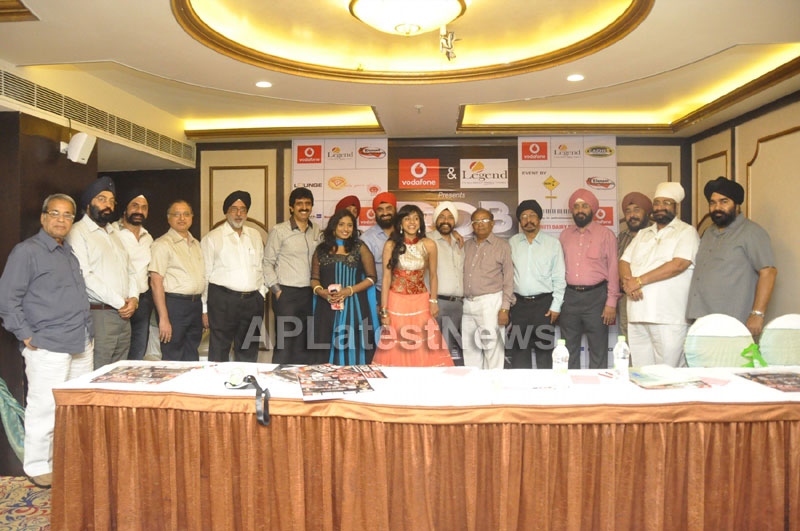 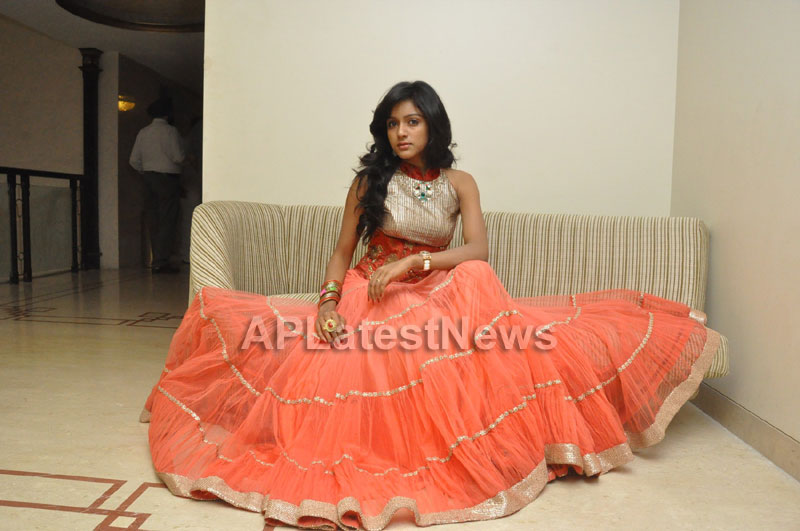 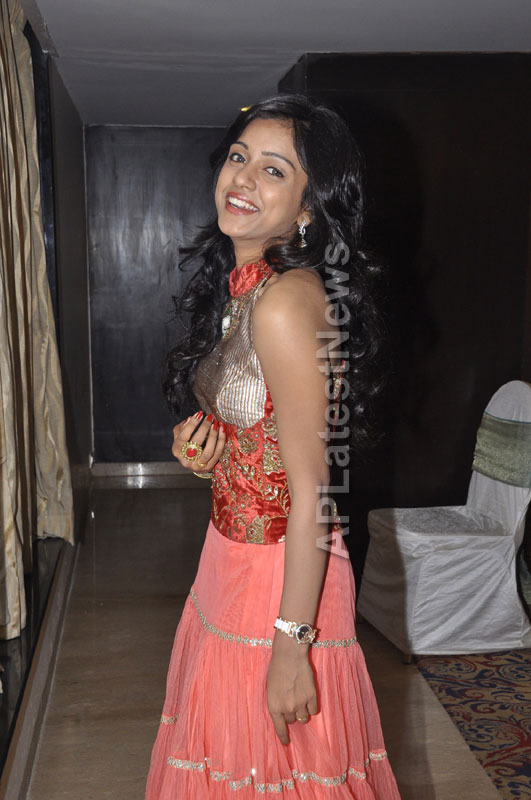 Baisakhi Fairs are extremely popular amongst the people of Punjab. People come with their family and friends to participate in fairs from far off places from Andhra Pradesh - said Surender pal Singh here. Most fascinating features of Baisakhi Mela are Traditional bhangra and gidda and Performance of folk instruments, such as vanjli and algoza is also quite popular - they added.

More colours are added to Baisakhi Fairs by the numerous stalls selling bangles, toys, local handicrafts and other trinkets of domestic use. Food stalls are also a major crowd-puller in a Baisakhi Mela. Expecting a crowd of 7 to 10 thousand people.

RDB, a group that has come a long way in becoming one of the leading Punjabi producers, musicians, singers and entertainers in the world.RDB had been created by three Punjabi Sikh brothers Kuly, Manj and Surj. RDB`s musical journey began with singing at the Gurdwara.

This TV, That TV, Our TV, Your TV - But we can see all TV, Raido & Paper News Entertainment Here!
Facebook Comments
RDB(Rhythm Dhol Bass) - Live Concert to be held at LB Stadium(Baisakhi Mela) - Related News