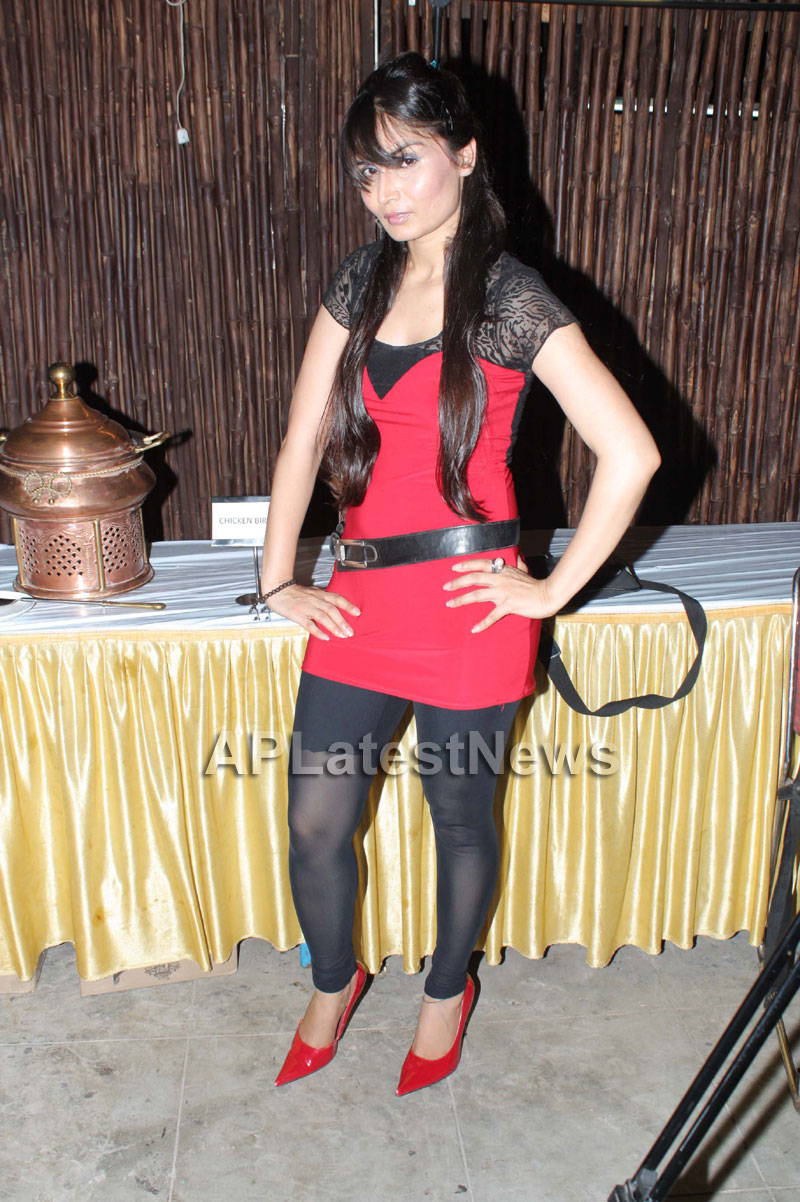 Saturday night was rocked by -The City That Never Sleeps- movie team. The team has started the campaign to promote Mumbai city through the boldest act ever. Producer Satish Reddy and Manik Soni hosted a party to bring Mumbai to number one position as Mumbai is way below the other cities ahead of Mumbai like London New York, Barcelona, Berlin, Los Angeles, Amsterdam, Madrid, Paris and Bangkok etc. Several Bollywood Personalities were present there to support the campaign as the evening started by the singer actress Vandana Vadhera singing songs on Mumbai as the theme which had the guests feel patriotic towards Mumbai,. After that Jonita doda who recently won the best Punjabi actress award was seen performing in Punjabi style and wishing everybody Baisakhi. She said - Its great to be a part of wonderful campaign which brings Mumbai on the number one slot in The City That Never Sleeps charts.

Murli Sharma was seen discussing with director Haroon Rashid about the campaign he said - I love this campaign as Mumbai has given me everything and it is unfortunate that we are not even in top ten in the tagline of the city that never sleeps.

Pooja misrra was seen flaunting her sexiest body while performing on a song, she said - I always want to see Mumbai on the top. So its Aamchi Mumbai and I love Mumbai Ukrainian actress Nataliya kozhenova was seen in black skirt and raising the temperature of party. She said - I love Mumbai Night life which I have never seen in other country. Mumbai is a very safe city in world.

This TV, That TV, Our TV, Your TV - But we can see all TV, Raido & Paper News Entertainment Here!
Facebook Comments
Bollywood star support The City That Never Sleeps Mumbai Campaign - Related News